ORANGE COUNTY, CA — Undersheriff Don Barnes’ campaign is off to a very quick start securing some of the most notable endorsements in Orange County. Today Barnes announced a strong list of endorsements from Republican leaders in his campaign for Sheriff.

The election for Orange County Sheriff will take place in conjunction with the June 2018 statewide primary. Sheriff Sandra Hutchens recently announced she will not be running for reelection and has endorsed Barnes in the campaign. For more information please visit www.BarnesForSheriff.com. 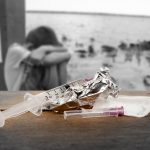 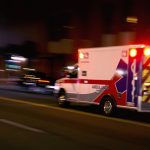 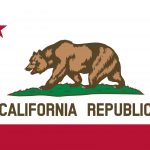 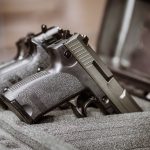